"The golden-colored NV Manzanilla Pasada Pastrana is a Manzanilla produced from Palomino grapes from the Pastrana vineyard within the pago Miraflores, aged under flor, but finishing its upbringing in a semi-oxidative way as the flor weakens, starts to die off, and bottled with a total average of 12 year of age. It has a distinct nose redolent of peanuts, smoke, bitter almonds, quince and olives, combining biological and oxidative notes. The palate shows a medium- to full-bodied wine, very powerful and strongly-flavored, ending with a smoky finish. A fine nose and a powerful palate. A unique wine. 24,000 bottles are produced yearly. Drink 2013-2015. This is a small family winery in Sanlucar, where they started making wine as far back as 1792, represented by Javier Hidalgo, the sixth generation of the family. Their most prominent brand is La Gitana used for their Manzanilla, which is added to the family surname to identify the company and make sure it’s not confused with Emilio Hidalgo, Hidalgo being a quite common family name in Spain and in Andalucia. They own 100 hectares of vineyards in Sanlucar, stock 7,500 botas of Sherry, and have singled-out Pastrana, a smaller plot within the bigger pago Miraflores, from which they produce some of the few single-vineyard wines in the region. Other than that they have also managed to work with local almacenistas thus obtaining a great, complete range of wines, which has recently been simplified. The total output is 1,500,000 bottles per year (mostly Manzanilla), and like a few others, they are offering their older, most exclusive wines in half-liter bottles." 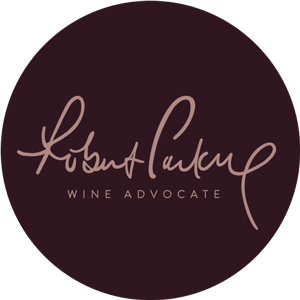